TEMPLE — David Basinger of Deport was re-elected on May 3rd, to serve a successive two-year term on the Texas State Soil and Water Conservation Board (TSSWCB).

In other areas of leadership, Basinger has served on the Prairieland School Board for over 20 years, is a member of the Lamar County Farm Bureau and Deport Cemetery Board as well as a past member of the Lamar-Delta Levee Improvement District.

Basinger runs 3,200 acres in the Sulphur River Bottom where he farms corn, soybeans, and hay. He and his wife of 40 years, Connie, have two children, Matthew and Christopher. He also has three granddaughters. 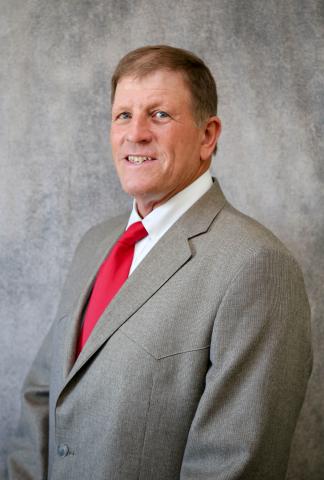