TEMPLE — Marty H. Graham of Rocksprings was re-elected on May 3rd, to serve a successive two-year term on the Texas State Soil and Water Conservation Board (TSSWCB).

With its state office headquartered in Temple, the TSSWCB is the lead agency for the state of Texas in addressing agricultural and silvicultural forms of nonpoint source pollution. The TSSWCB also offers a technical assistance program for the state's 216 soil and water conservation districts for the planning, management, and abatement of agricultural and silvicultural nonpoint source pollution. The TSSWCB maintains regional offices in strategic locations throughout the state to help carry out the agency's water quality responsibilities.

In other areas of leadership, Graham is currently a director with the Texas Sheep and Goat Raisers Association, a director on the Mohair Council of America and serves as an Edwards County Commissioner for Precinct 1. Since 1982, Marty has been raising Brangus cattle as well as Angora and Boer goats on the family ranch in Edwards County. He also runs a hunting operation on the ranch, with white-tailed deer, turkey, and exotics. Marty and his wife, Joyce, have three children, Grayson, Tristan and Jordyn. His son Tristan, and his wife Rachel have one daughter, Aubree and one son, Liam. His daughter Jordyn and her husband, Joshua have two daughters, Addyson and Emersyn and one son, Jedidiah. Marty’s son Grayson and his wife, Sydney live in Fort Worth. Marty graduated from Texas Tech University in 1982 with a Bachelor of Science Degree in Agriculture-Animal Production. 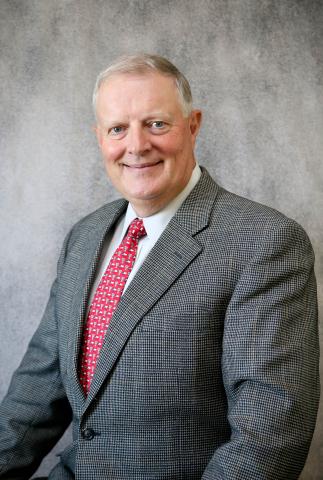